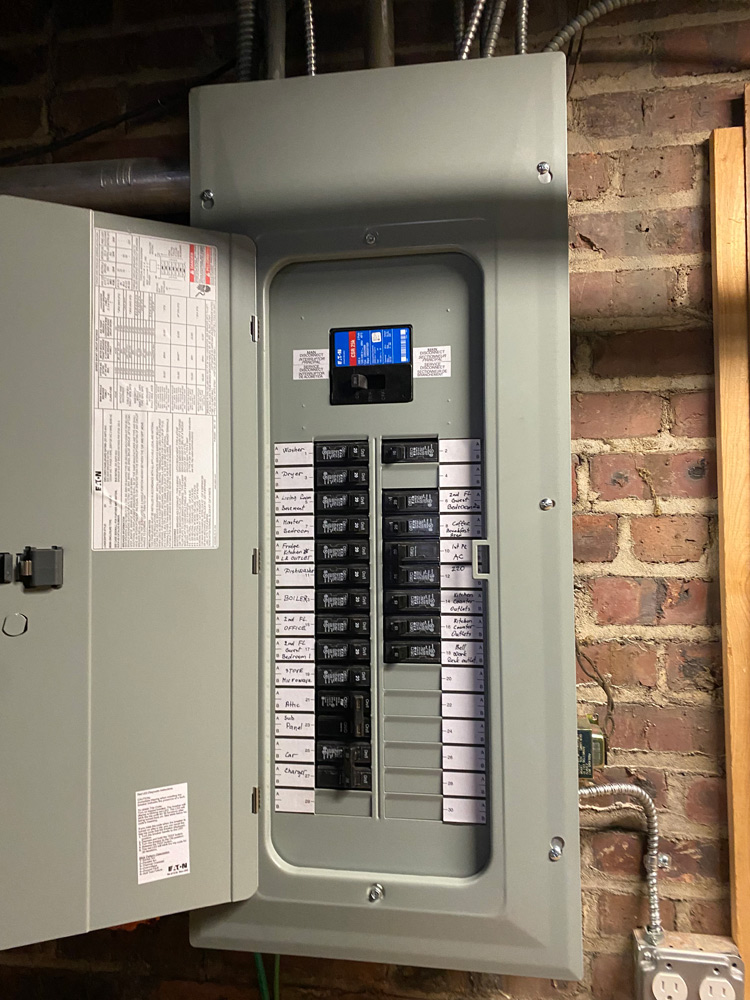 LE Global recently did an electrical upgrade and EV charging station installation on Staten Island in New York. Safety measures were taken to ensure the whole project was done completely and to the specifications of the project. This upgrade helps make this area more accessible to electronic vehicles and provides more reliable electricity to the area. Client satisfaction is what we are most proud of for this project. 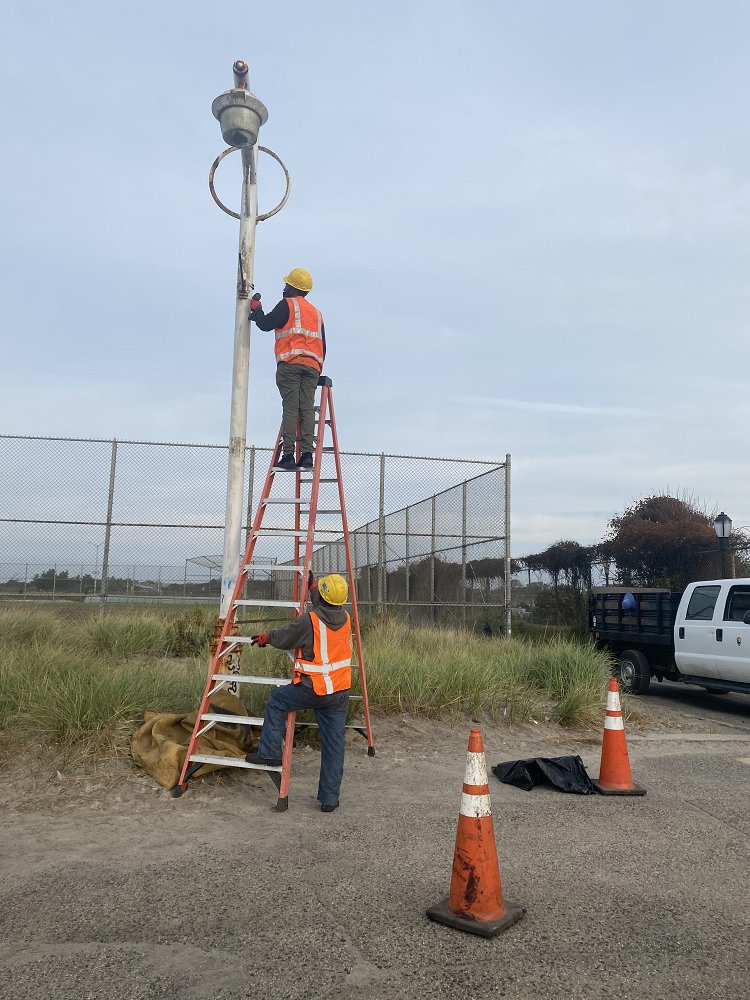 LE Global was chosen by the National Park Service to refurbish a series of light poles at Riis Park in Queens, New York. Originally installed in 1941, the light poles were in need of repair and refurbishment after nearly 80 years of continual use. Special attention was paid to environmental concerns of preventing soil erosion, taking appropriate precautions with lead based paint, and maintaining the historical feel of the light poles. This project included sandblasting, rust prevention application, painting and electrical work for 38 light poles. Additionally, 12 concrete footings were reconstructed for the light pole foundations. 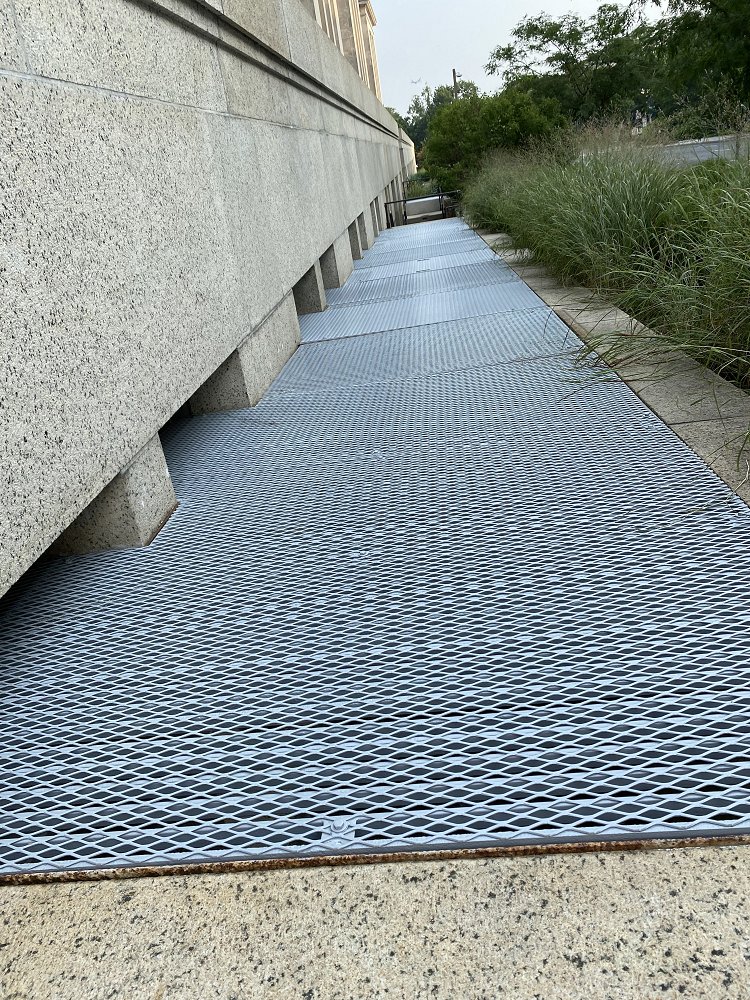 LE Global was chosen by the United States Department of Interior to refurbish 21 metal ventilation grates that abutted government buildings in Washington, D.C. The project included rust removal by sandblasting and rust prevention using ZRC and powder coating. An additional 31 screens were fabricated and installed to match the original screens that had been refurbished.